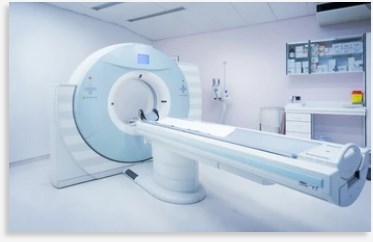 Our chemists are able to combine the extensive literature to devise multiple synthetic routes using a variety of reaction types such as substitution, amidation, acetylation, hydrolysis, alkylation, and more.

Taking the purity and yield of the product as the standard, the experimental conditions were optimized to determine the best process.